One bottle of Water please.. with arsenic

So much for natural spring water!

Arsenic has been identified in unsafe levels in some USA bottled water brands including Keurig Dr Pepper. Starkey water`s chief operating officer explained it away with the old ít`s natural“ argument.. which IMHO, is getting rather er.. thin.

“It naturally flows out of the ground,” he said about the company’s spring in Council, Idaho. “We built, actually, a spring house over it so we can let the water go down to the bottling plant. It’s amazingly pristine water.”

According to Consumer Reports, between 2016 to 2017, Starkey Water—the name of Whole Foods’ brand—recalled over than 2,000 cases of water when tests revealed levels above the federally permissible threshold of 10 parts per billion (ppb),
One year later, Whole Foods’ own tests showed results that were under the federal limit, but still at risk levels risks if consumed, according to research and independent experts.
Consumer Reports reviewed hundreds of public records and test reports from bottled water brands, also from federal and state regulators. It was found that several brands sell bottled water with arsenic levels at or above 3 ppb. Bottled water anyone? It`s SO easy to have truly pure and abundant water in your home, 365 days a year. But you won`t get it off the shelf at your local big box store. Contaminants like Bisphenol-A, Fluoride, Chloramines, leftover pharmaceuticals, drugs, PFAs and heavy metals have become the norm in the minimally filtered municipal water supplies. Here`s how we ensure we drink water that`s not just capable of filtering, but also changing your water from boring old H2O to supercharged hydrogen rich water.
Find out how today! Talk to Leon in USA Talk to Angela in Canada Talk to Callum in UK Talk to JJ in Singapore and Malaysia Talk to Michael in Australia Talk to Leon in NZ 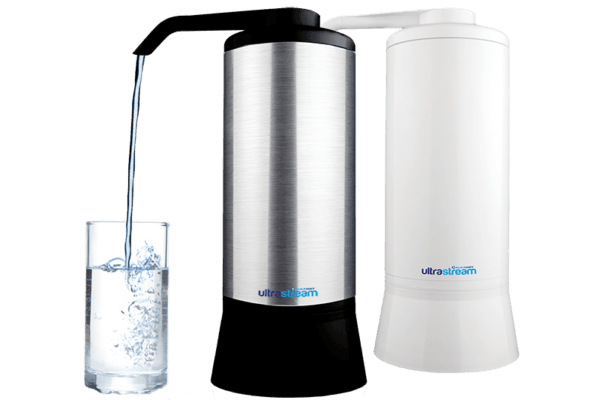 An Unbiased Comparison of Business Credit Cards Vs. Business Charge Cards 3 (What is a [...]
View MoreView More

The Joys of Looking After Trees During the Holiday Season It can be a joy [...]
View MoreView More